A film called "Elliot" and many more

With his interview in our recent issue Gabriel Engelke officially retires from skateboarding. I mean, not completely for sure. He might keep on pushing to the bakery, but he released his last pro board on Antiz. To celebrate this he organized a photo exhibition at the Sour headquarter in Barcelona this weekend, where also pictures from Louisa Menke and Julian Furones were shown. Furthermore there was the premiere of a film called „Elliot“ and last but not least we took the chance to also celebrate the release of the new issue. 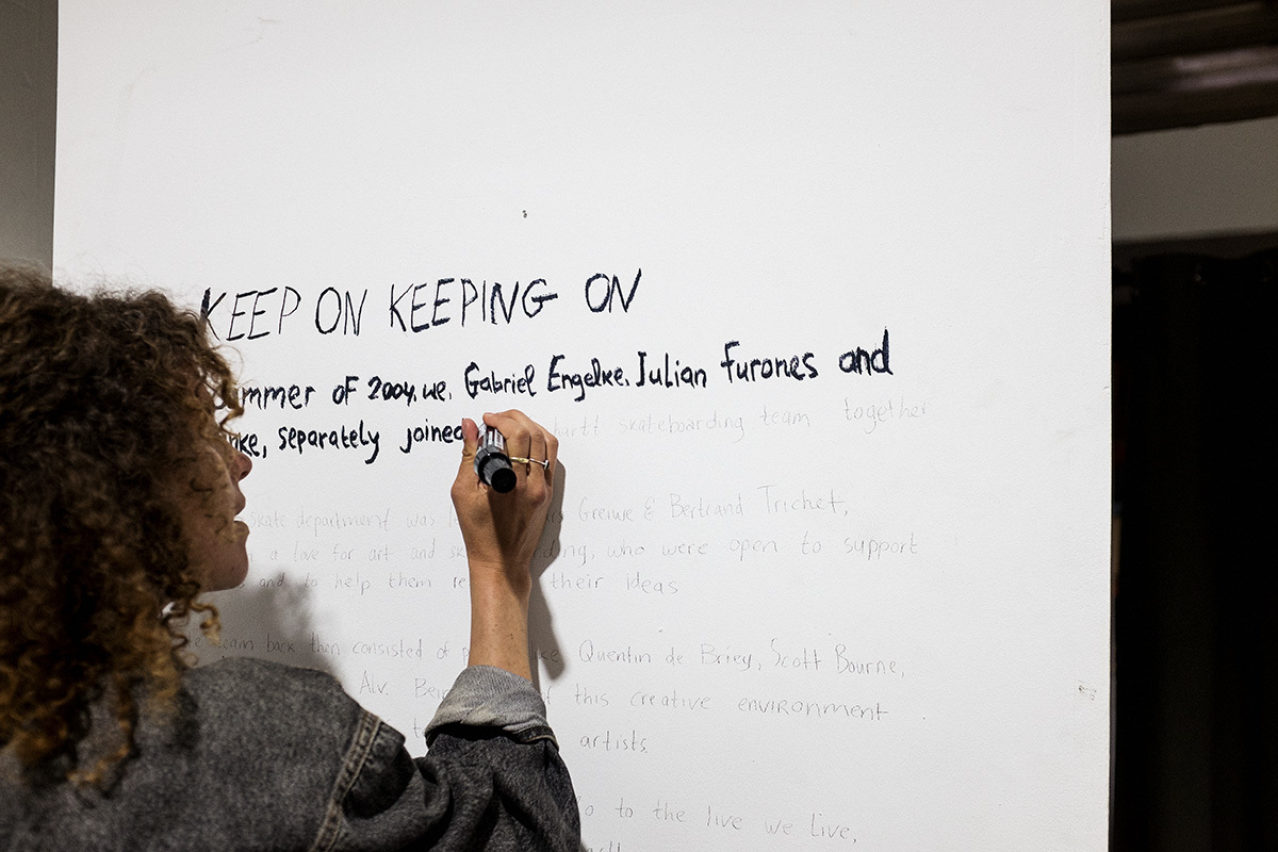 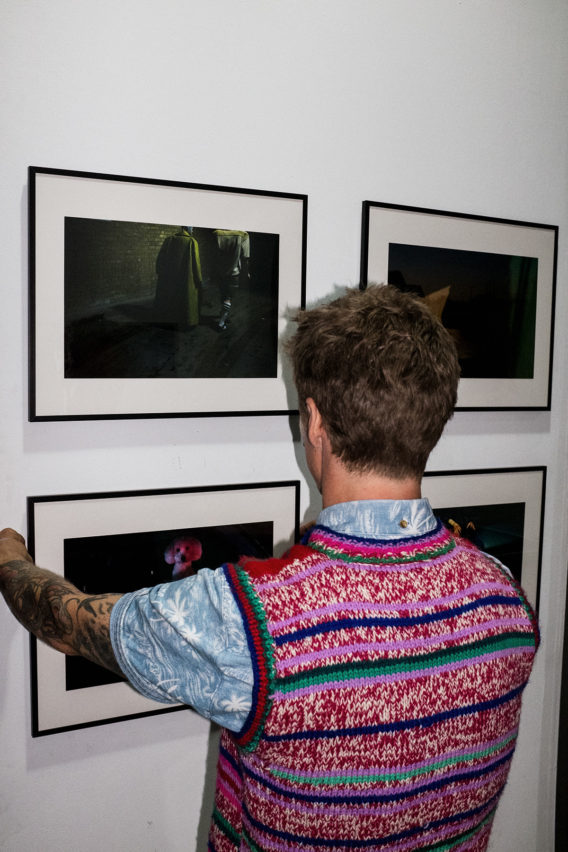 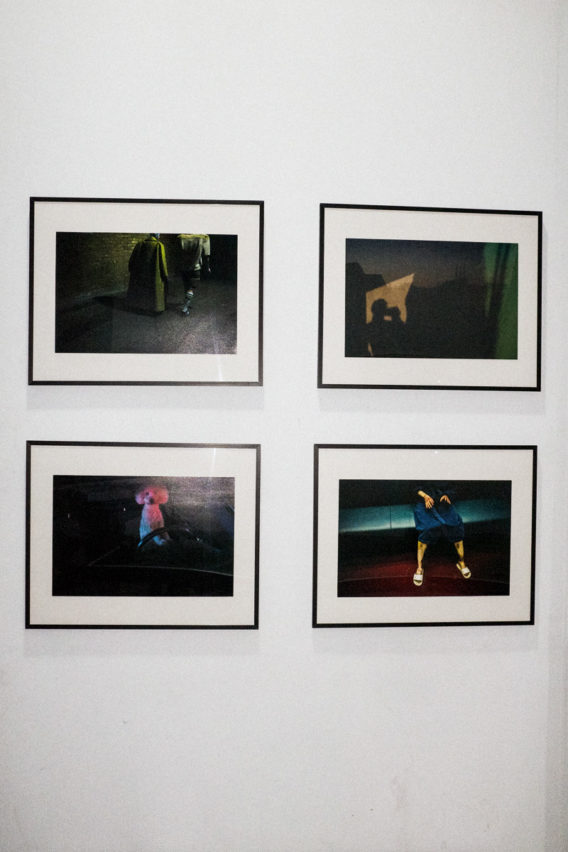 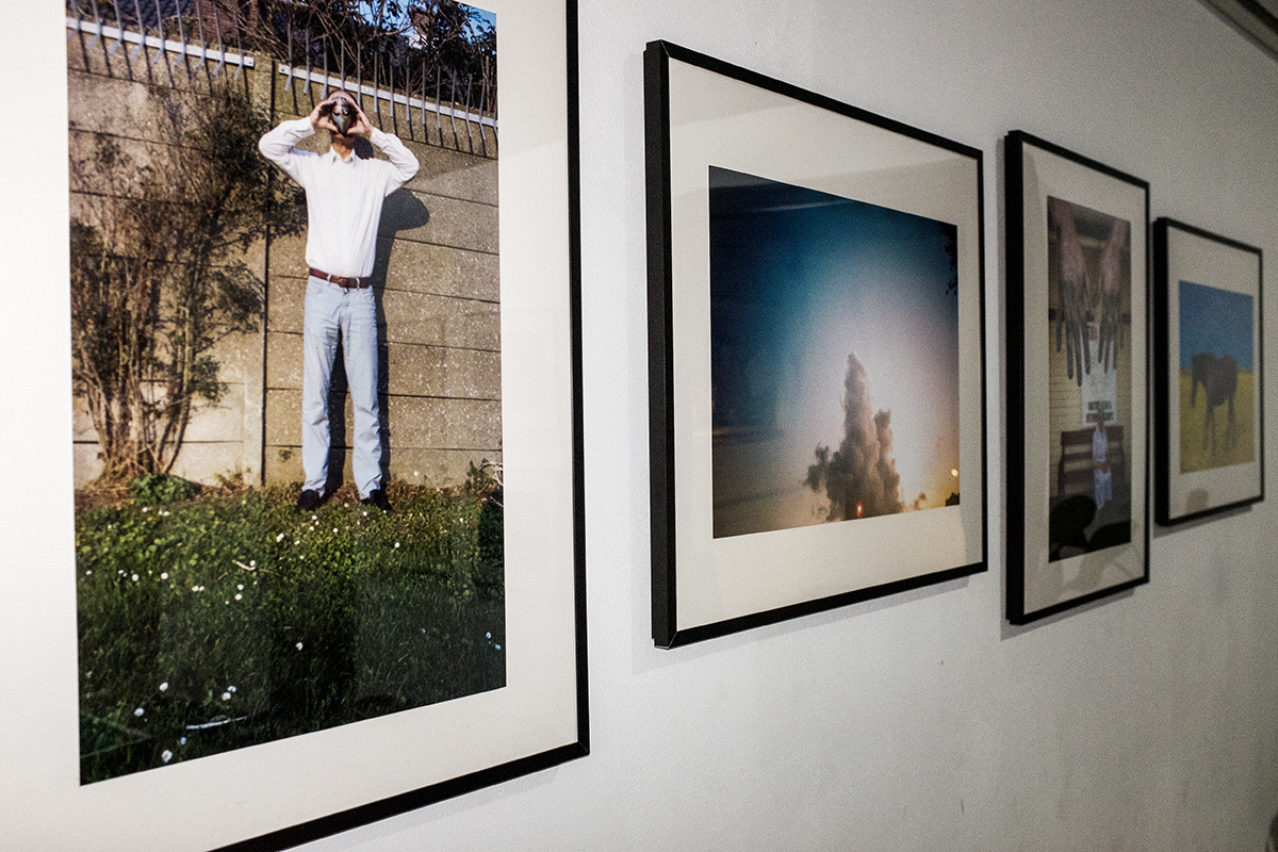 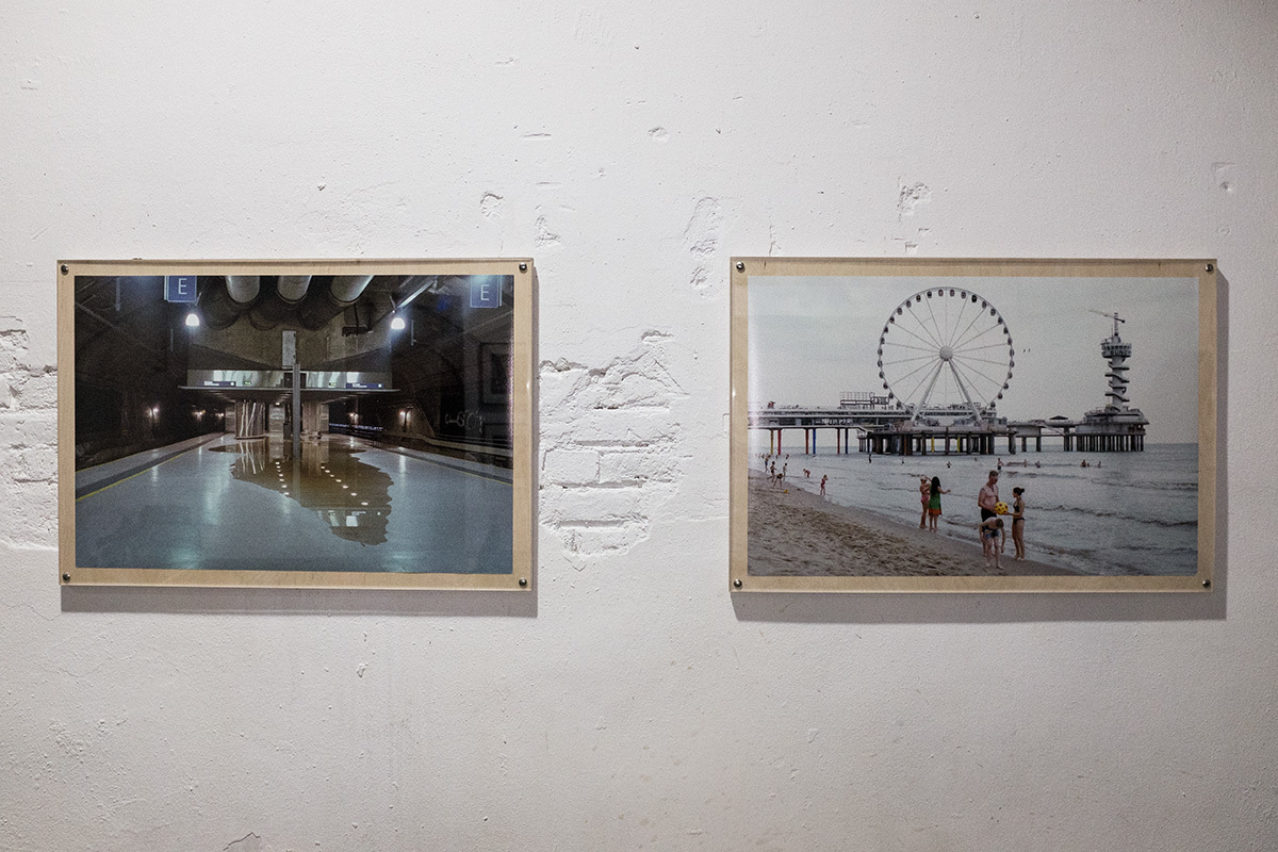 A lot of stuff going on, especially if you just got father for the second time. That’s by the way, where the name of the video comes from, cause Gabeeb named it after his newly born son. A few other young fathers had guest appearances in the video as well, which was the reason why the event looked a bit like a toddler group for a while (somehow I feel like you could say that for every skate event…). After the younger visitors got sleepy a hippie jump contest started which transformed into a limbo contest and finally a lot of more shenanigans (like trying to walk to the airport). A lot of fun for the whole family. Better than any Robinson Club. 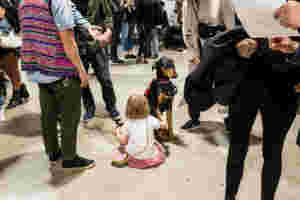 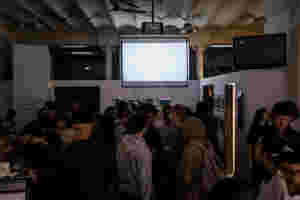 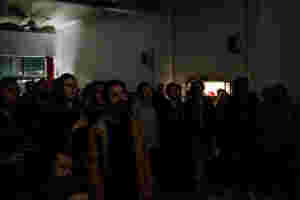 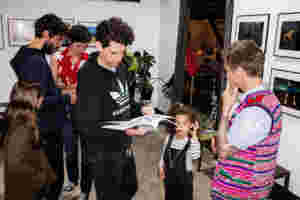 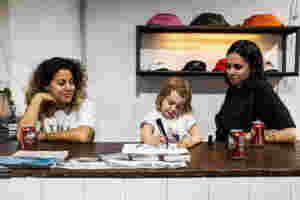 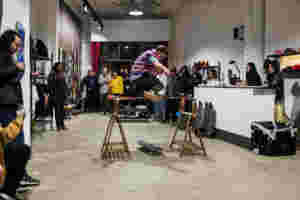 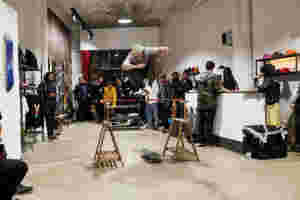 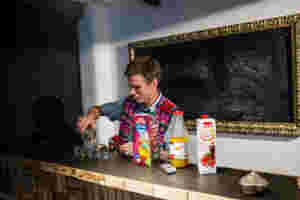 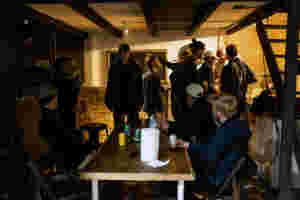 Joel Juuso is new on Antiz!

César Dubroca and Victor Cascarigny – a duo like Bud Spencer and Terence Hill.

If you missed the livestream, here are the higlights from skatepark Innsbruck.

The guest in the newest episode of the Beyond Boards podcast is our friend Leo Valls.